When push comes to shove

You’d think it couldn’t get any sillier than that TV4 pressed charges against Realtid.se and now the verdict came – Realtid.se won the dispute. Even funnier! And it gets better with the comment made by Jonas Wiven-Nilsson at Realtid.se who said to Dagens Media:

– It is not the first time that someone has tried to force us into action by threatening us with lawyers and such, but we whooped their ars. Next time they have to do their homework better, this is getting tiring.

Funny but yet tragic how two leading companies who both have businesses conveying something as serious, pretentious and super boring as business news would carry on like this.
It goes to show that we’re just human, and we retaliate in the same way as children in the sand box.

Heard it through the Grapevine
“The best women are married; all the handsome men are gay” 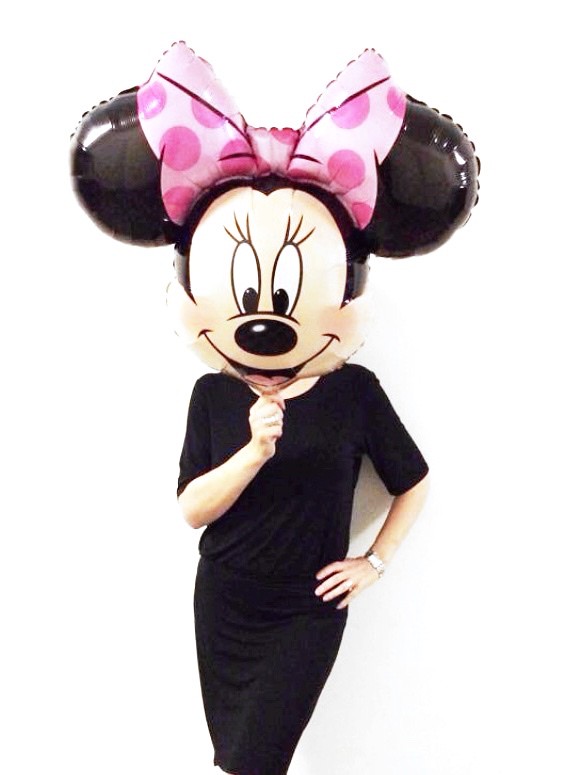 Fråga | Who are you? 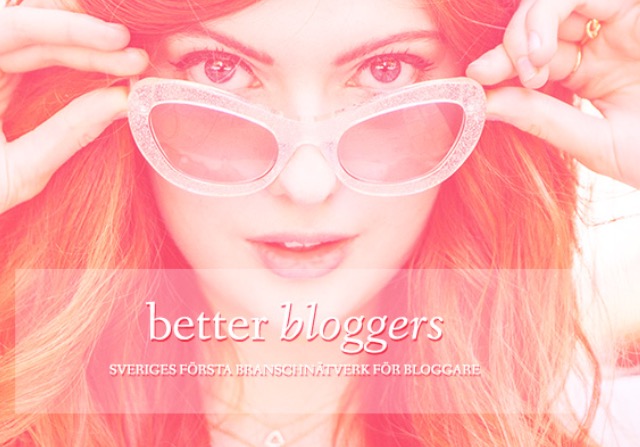 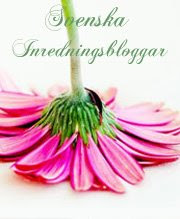